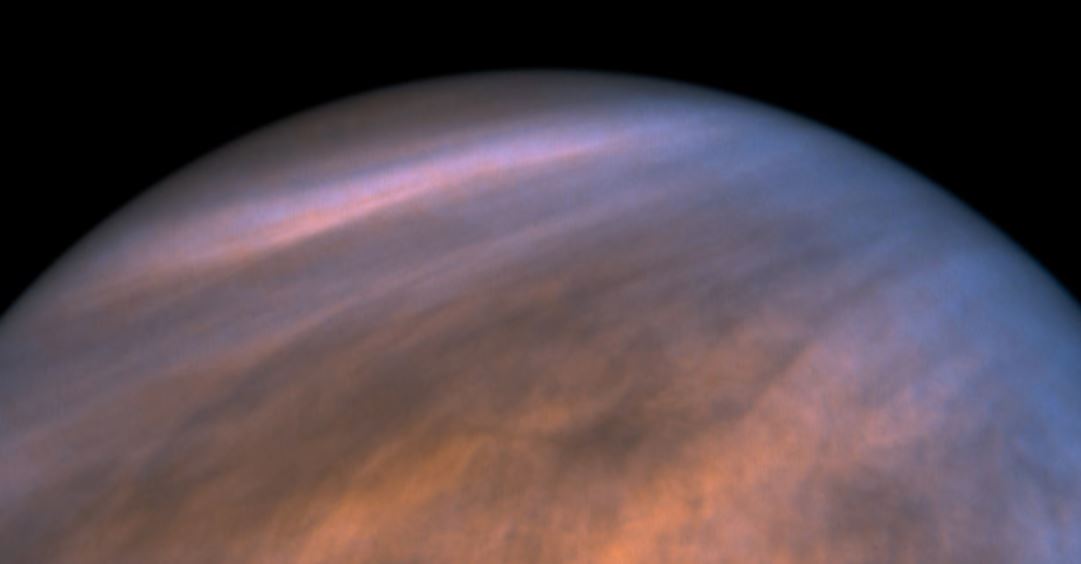 Britons who switched on their TVs to “Good Morning Britain” on the morning of September 15, 2020, were greeted by news not from our own troubled world, but from neighbouring Venus.

Piers Morgan, one of the hosts, was talking about a major science story that had surfaced the previous day, informing his viewers that “there may be some form of life on Venus.”

Astronomers, he reported, were considering that “living organisms may be floating around in the clouds of planet Venus.”

He was then joined, via live TV link-up, by Sheila Kanani, a planetary scientist and outreach officer with the Royal Astronomical Society (RAS).

Morgan put it to her point-blank: “Is there life on Venus?” Kanani replied diplomatically but enthusiastically: “We can’t definitively say that there’s life on Venus at the moment. But whatever is going on at Venus is very exciting indeed.”

The research, which had been published the previous day in the journal Nature Astronomy by an international team of scientists, claimed that observations made with the James Clerk Maxwell Telescope in Hawaii and the Atacama Large Millimetre Array (ALMA) in Chile had detected the chemical phosphine, identified by its spectral signature, in the atmosphere of Venus, and that this could be read as a possible sign of life on the cloud-covered planet.

Media outlets around the world carried the story – it made the front page of The New York Times – and tens of thousands tuned in to a press conference RAS co-organised to hear the scientists themselves discuss the finding. (Video of that event has by now racked up more than a quarter of a million views on YouTube.)

It was, in brief, the big astronomy story of 2020 – or at least it was poised to be, if the results held up. Within weeks of the initial publication, however, doubts surfaced.

Some astronomers questioned the methodology behind the data analysis; it’s possible, they argued, that the purported signal wasn’t due to phosphine at all, but rather due to sources in the Earth’s atmosphere or possibly in the telescope itself. Another team of astronomers reanalysed some of the data and concluded there was “no statistically significant detection of phosphine.”

By November 20, the journal’s editors had appended a cautionary tag to the article: “The authors have informed the editors of Nature Astronomy about an error in the original processing of the ALMA Observatory data underlying the work in this Article, and that recalibration of the data has had an impact on the conclusions that can be drawn.”

Meanwhile, even if the team really had detected phosphine, there was no way to be certain of its biological origin; the paper’s authors acknowledged this, merely noting that on Earth, phosphine is typically associated with micro-organisms, but allowing that it could be due to some unknown chemical process. For many who heard the news, though, it was all too easy to leap from somewhat ambiguous spectral lines to little floating creatures in the Venusian atmosphere.