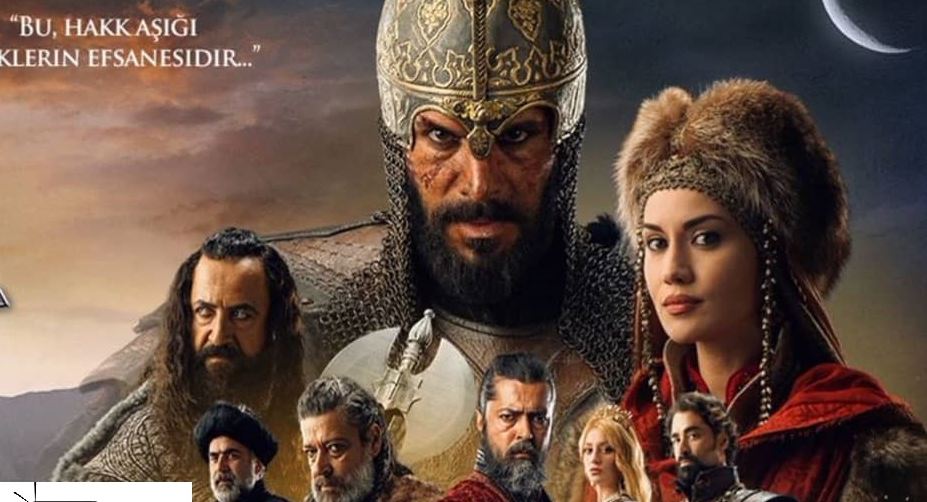 You can also watch Alparslan episode 20 from KayifamilyTV here

The episode starts with Akja hatun confesses her love to Alparslan in a unique way, Alparslan takes her to his favorite place.

Alparslan bey and Akja hatun spends quality time in the night speaking their heart out. Alparslan and his alps fights back bravely and kills them all except one that Alparslan holds to make his speak.

Diyojen announces to his people that he will have command of the city and the castle until governor decision is made from Kaiser due to the loss of Dukas and Kekavmenos.

But, Rati enters the castle with Kekavmenos shocks Diyojen and ruins his plans.

On the other side, Karaja hatun is sick and fears about her treacherous act.

Rati demands the land that Alparslan took from Byzantine. Kekavmenos approves it.

Ferzat and his soldiers are sentenced to death after the trail in front of the Qazi. Yinal bey requests Qazi to execute them at the village of the innocent people those are hurt. Qazi accepts it.

Yinal bey helps Ferzat to escape from execution while going to execution square at the village.

Ani’s tekfur Kekavmenos comes to Merv tribe to make an agreement with Alparslan to protect his life and his lands. In  return for Turks entry to Byzantine lands.

Kekavmenos wants this agreement to get rid of Liparits and Roman empire.