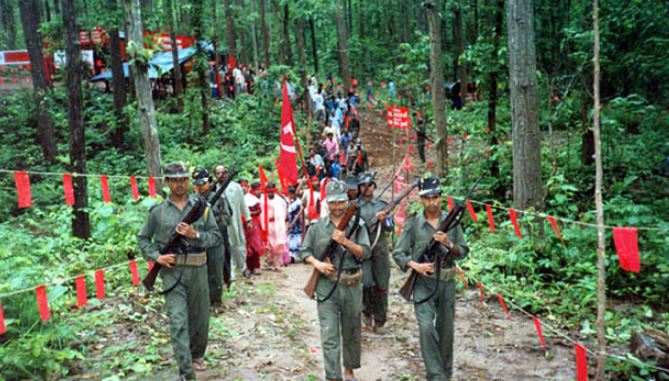 Patna: 3 Maoists have been died in an encounter with security enforces in Bihar(BR)’s Gaya dist. on Sun., authorities stated.

The encounter occurred about midnight within the Barachatti forest region of the dist., that is regarding 100 kms from that state capital here. The Maoists have been died within the early hours.

3 bodies of Naxals were recovered from that encounter location that includes zonal commander Alok Yadav, they stated.

An AK show assault rifle & an INSAS rifle were recovered from that location. The encounter has been commanded by this 205th battalion of the CoBRA that also had state police personnel, they stated.

The CoBRA (or) the commando battalion for resolute action is a special jungle warfare unit of the Central Reserve Police Enforce that is deployed within the state for anti-Naxal activities.