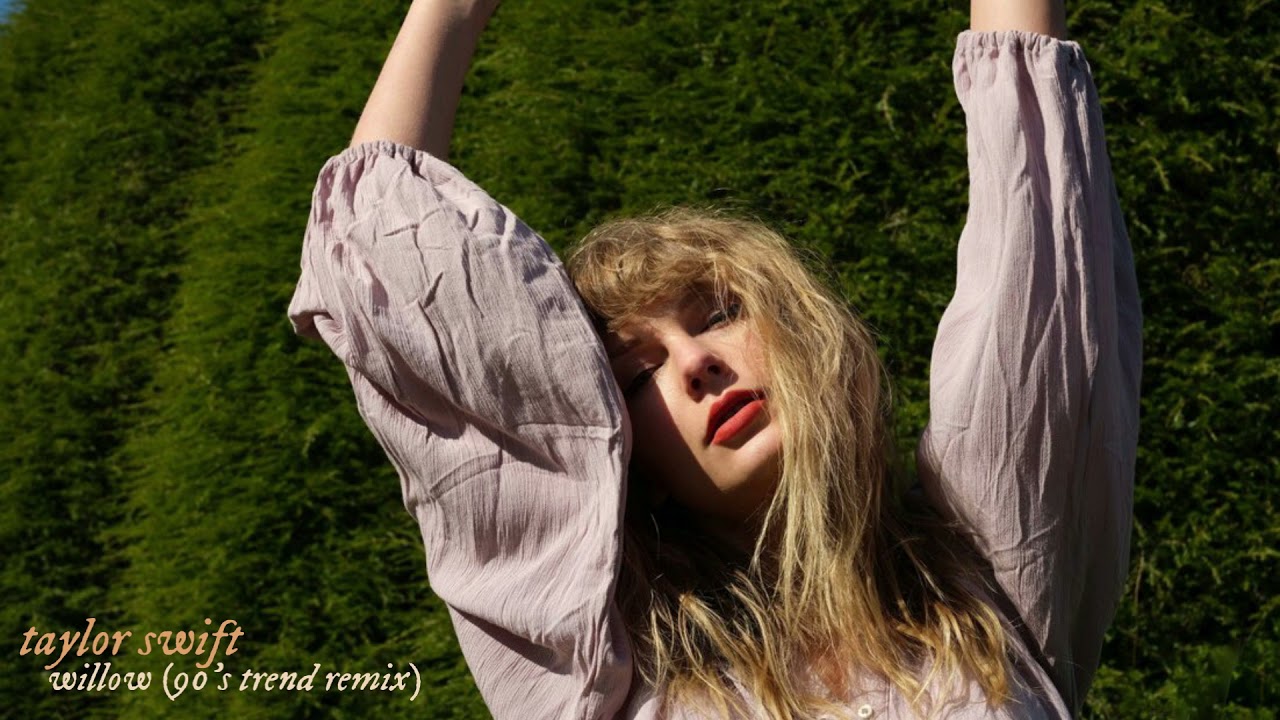 Taylor Swift Celebrates Breaking a New Song Record by Launching a ’90s Trend Remix of ‘Willow’! Here is what she says to her fans on Twitter in a tweet.

Taylor and her Swifties have exciting news that evermore broke the United States sales record for vinyl song releases, the superstar launched a special treat for her Swifties.

You guys went and did the nicest thing this week and broke the record for biggest vinyl sales week.. like ever? NOW WE DAHNCE. The willow (90’s trend remix) is a thank you from me, available today only on my site 🥰 https://t.co/zSHpnhUlLb pic.twitter.com/susqoeHS4B

Verse 1:
I’m like the water when your ship rolled in that night
Rough on the surface, but you cut through like a knife
And if it was an open-shut case
I never would’ve known from that look on your face
Lost in your current like a priceless wine