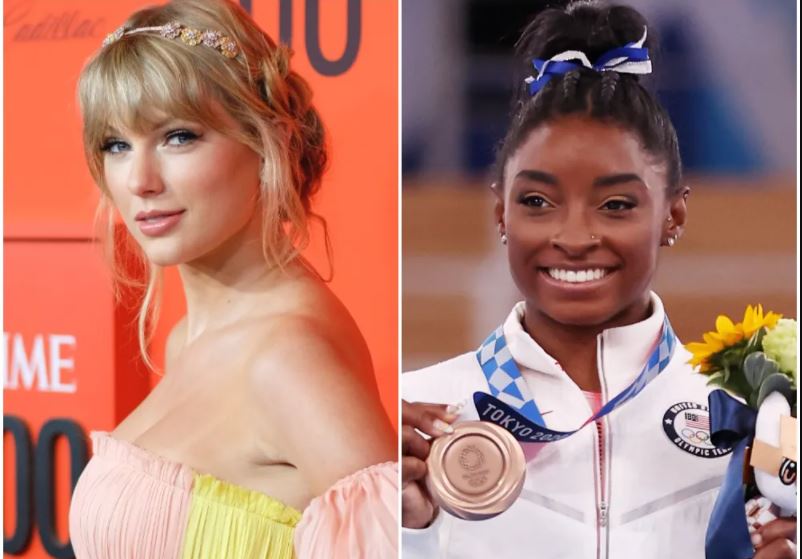 Fans of both female celebrities Taylor Swift and Simone Biles have been turned to tears soon after the release of the commercial video.

The song “This is me Trying”, from Taylor Swift’s album “Folklore” created huge buzz. Fans of both female stars Taylor Swift and Simone Biles have been turned to tears soon after the release of the commercial video.

To watch it on Twitter, go here and check out this link.

this is me trying 😍 pic.twitter.com/VHSXs7BVDc

The commercial highlights how Biles gone through tough phases step by step in her games journey. It shows from her tumble in a practice routine to her withdrawal and again reentry. It also features how Biles spoke on her Twitter handle regarding mental health awareness.

Taylor notes that Biles is “perfectly human” so she calls her a “Hero”.

Taylor Swift & Simone Biles have replied each other with heartfelt tweets on Twitter after the American singer Taylor narrated a brand new Olympics commercial for the gymnast.

She further added, “When you have the focus of the world, whatever you do has a bigger meaning. It might be a huge burden or it might be a chance to change a lot.”