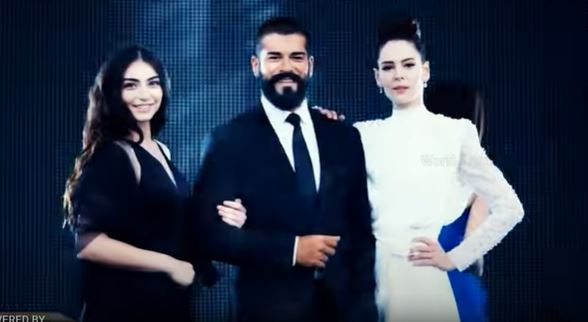 The new cast of Kurulus Osman Season 3 were shown in the modern dresses instead of their drama costumes to keep the suspense intact. 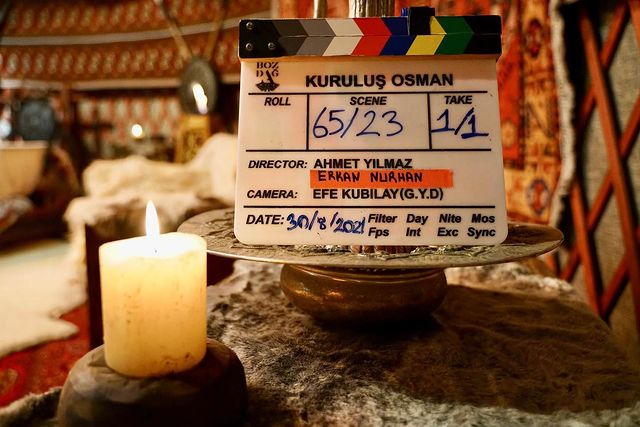 Kurulus Osman team has posted a photo of shooting spot on 30th August 2021. However, there is no official confirmation out on the exact release date but, as per our private sources, the season 3 of the series expected to be released in the coming month (October 2021), in case of any un expected delay, it may be postponed to November 2021.

The Kurulus Osman Season 2 focuses on the life of Osman Ghazi, founder of the Ottoman Empire.

It is the sequel to Dirilis: Ertugrul drama (TV Series) that received a huge fan following and broke many records across the globe, which was focused on the life of Ertugrul Ghazi, father of Osman.