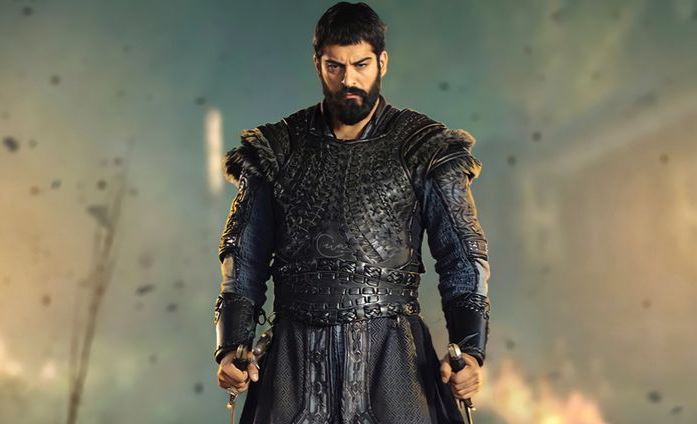 The Kurulus Osman Episode 93 of Season 3 is aired on Wednesday night in Turkey and released in English subtitles across the globe, India and Pakistan on Thursday.

Osman bey about to shoot the first canon ball with the bigger catapults they built. Charkutay rushes there and reveals Akcha dervash’s will.

And after that Osman bey, Gunduz bey, Turgut bay and other alps starts shooting Inegol castle.

Shykh Edebali offers namaz leading all turkmen and prays for the conquest of the Inegol castle.

On the other side priest tells his people that Nikola has started this war. And he suggests we should treat turks friendly then they will treat us friendly as well.

Aktemur comes there and asks him to keep quiet to be saved.

Berkin bey who’s the traitor among the Kayi tribe, informs Nikola about this.

Nikola and Romanos plans an attack to take advantage of this situtation.

Romanos smartly finds out that Aktemur is the traitor by asking about who appointed you here. He uses aktemur to bait Osman bey.

Holofira leaves the tribe on the other side and soldiers poisons the food of Kayi tribe.

How Osman bey conquers Inegol castle and kills Nikola is worth watching.

The Kurulus Osman Season 3 focuses on the life of Osman Ghazi, founder of the Ottoman Empire.

It is the sequel to Dirilis: Ertugrul drama (TV Series) that received a huge fan following and broke many records across the globe, which was focused on the life of Ertugrul Ghazi, father of Osman.