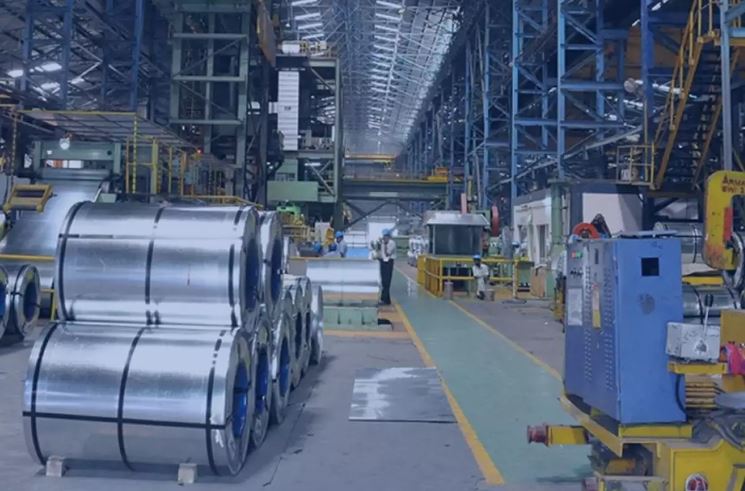 JSW Group flagship, JSW Steel, has reported a 12.70 times growth in consolidated profit to Rs 2,681 crore against a profit of Rs 211 crore in the corresponding period, driven by robust operating income amid strong demand environment.

On the back of this strong demand environment, JSW Steel said it improved average capacity utilisation level of around 91 percent for the December quarter against around 86 percent in September quarter 2020.

On the operating front, its earnings before interest, tax, depreciation and amortisation (EBITDA) shot up 142.6 percent to Rs 5,946 crore and margin expanded by 1,363 bps to 27.2 percent compared with corresponding period.

“We are on course to meet the annual guidance of 15 million tonnes of saleable steel sales, however, it is expected that crude steel production guidance achievement will be around 95 percent mainly due to constraints on iron ore availability in the country,” said the company.

JSW Steel shares gained around 40 percent during the December quarter which was also its return in calendar 2020 following an increase in steel prices amid improving demand.

National Press Day-2020: List Of Reporter Who Get Arrested, Murdered In India
Arnab Goswami gets bail plea in the court of Alibaug sessions
Man have got diamond net worth Rs 30 lacs in MP mine
MH RBI informs co-lending plans for banks, NBFC's for priority industry