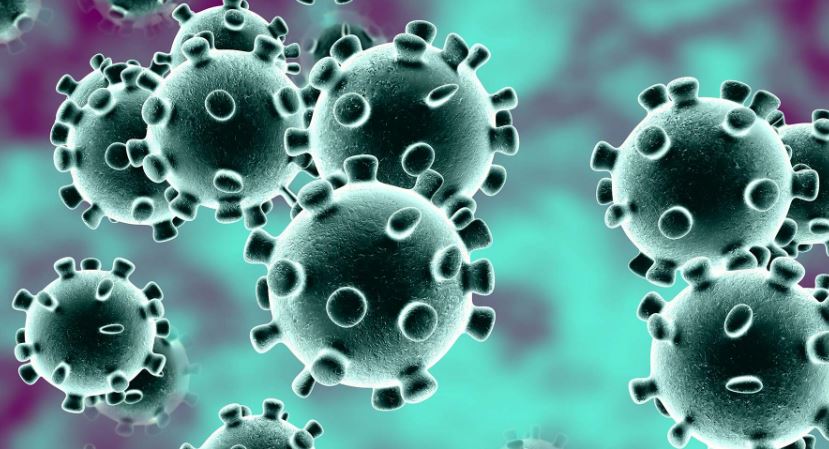 While the novel corona virus had already wreaked havoc all across the globe, the new variants discovered in parts of the United Kingdom and South Africa has coerced its people to enter yet another state of turmoil.

According to a recent study – not yet peer reviewed – a strain of novel coronavirus, which first emerged in South Africa, is said to escape the neutralizing antibodies from recovered patients.

While both the new variants established in the UK and in South Africa seem to be more contagious than the initial infection.

scientists had previously claimed that the South African variant may cause some hindrance in the effectiveness of the COVID vaccine. South Africa’s new variant: What is it?

Also Read:  It will be like a medicine for those with gum disease

The new South African variant, which has been named “501Y.V2”, is a strain of SARS-CoV-2, the virus that causes COVID-19. The new variant came to the surface in the Nelson Mandela Bay metropolitan area of the Eastern Cape province of South Africa.

The new strain of virus includes a genetic mutation in the “spike” protein that could be the cause of immediate and easy spread of the virus amongst people.

The spike protein is what leads the coronavirus to gain entry into human cells. According to scientists, the variant can enter the human cells more easily because of three mutations in the receptor-binding domain (RBD) in the spike glycoprotein of the virus.

According to study As per a recent study published in the preprint platform bioRxiv, which is yet to be peer reviewed, 501Y.V2 has mutations in nine parts of its spike protein, which makes it more efficient at entering and infecting the human cells.

Having taken the neutralizing antibodies from COVID-recovered patients, researchers tested it against the new variant.

They concluded that 21 of 44 of the samples had no detectable neutralising activity against this variant. As per the scientists, the mutant virus shows “substantial or complete escape from neutralizing antibodies in COVID-19 convalescent plasma.”

The scientists further highlighted the increase in the possibility of reinfection. That said, the study has claimed that the new variant “may foreshadow reduced efficacy of current spike-based vaccines.”

Attention to friendship relations in children! What should be considered when choosing a friend?
Why do blood fats rise? What should we pay attention to?
Beware of the triple infection threat - Health News
WHO to rename monkeypox virus to 'Mpox'