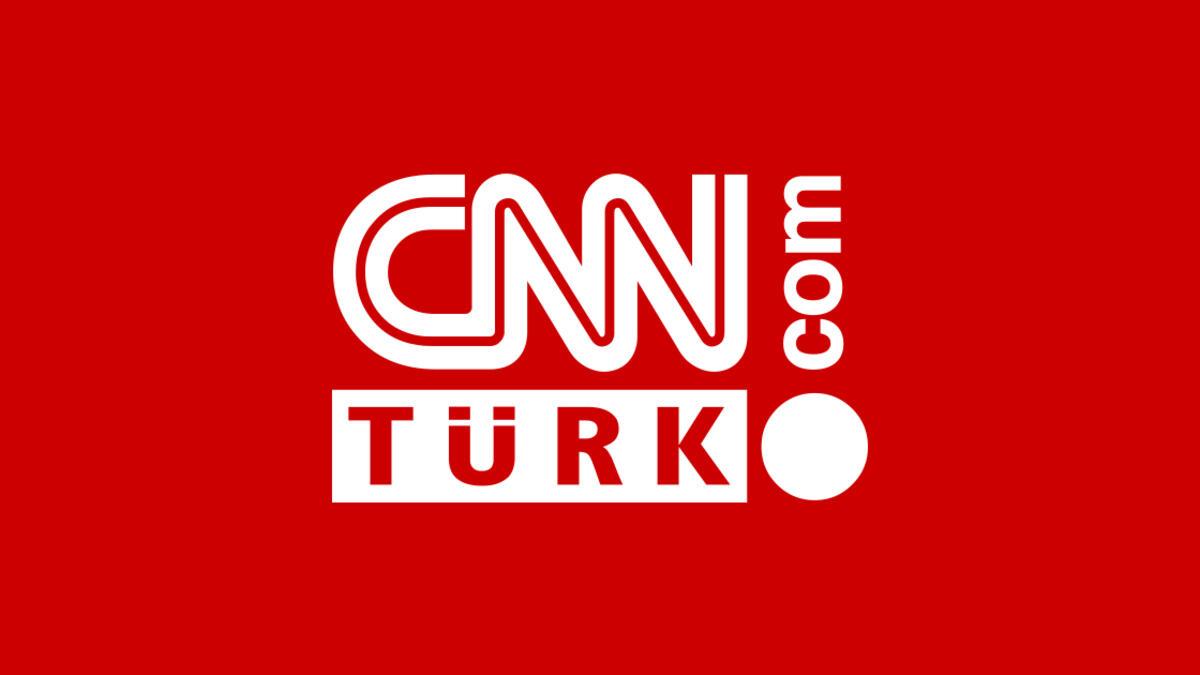 The Central Bank of the Republic of Turkey (CBRT) announced its monthly price developments report. The most significant contribution to the increase in inflation came from the energy and services groups.

According to the report, consumer prices increased by 3.08 percent in September, and annual inflation increased by 3.24 percentage points to 83.45 percent. In this period, annual consumer inflation decreased slightly in the alcohol-tobacco-gold group, while it increased in other subgroups. Despite the decline in fuel and bottled gas prices in line with international crude oil prices, energy inflation increased significantly due to developments in managed/directed items such as electricity, natural gas, tap water and solid fuel prices.

Also Read:  The price that attracts attention after months! Gas in Europe fell below 100 euros

When analyzed with seasonally adjusted data, monthly increase slightly slowed down in B and C indexes compared to the previous month.
While monthly price increases weakened in core goods and processed food, which are sub-groups of the B index, they strengthened in the services sector. Prices of services increased by 3.90 percent in September, and the group’s annual inflation rose by 3.46 points to 57.76 percent. In this period, annual inflation increased in all sub-groups, especially in transportation and rent.

Annual inflation reached 97.98 percent with an increase of 7.69 percentage points, as prices in the transportation subgroup rose by 6.95 percent. In this development, intercity passenger transportation by bus and air and rail passenger transportation items came to the fore, depending on service fees, while intercity passenger transportation fees by road decreased. The monthly increase in the rent subgroup increased to 5.45 percent, seasonally adjusted data pointing to an acceleration compared to previous months. Prices in other services increased by 3.64 percent on a monthly basis, and as a result of the increase in university fees, education services and insurance services related to traffic insurance were the items that attracted attention. Prices in the restaurant-hotel subgroup increased more moderately (2.43%) compared to the previous months, and annual inflation in the subgroup increased by 0.39 percentage points to 81.34 percent. Annual inflation in core goods increased by 0.58 points to 77.49 percent in September.

In this period, annual inflation decreased in durable goods and increased in other subgroups. Prices of durable goods (excluding gold) rose by 0.98 percent in September, while electrical and non-electrical appliances (2.46%) stood out, while the decline in furniture prices (-0.34 percent) limited a more negative outlook. Thus, annual inflation in the sub-group decreased by 1.83 points to 89.96 percent. Annual inflation in the clothing and footwear group, where the effect of the new season is observed, increased by 2.24 points to 39.62 percent. While price increases in other core goods spread throughout the group, personal care products and household cleaning materials attracted attention. The group’s monthly inflation was 3.01. Energy prices rose by 7.39 percent in September, and the group’s annual inflation reached 132.98 percent with an increase of 11.25 points.

As a result of the regulation made in electricity and natural gas residential tariffs, the prices of the related items increased by 20.00 percent and 20.98 percent, and they became the drivers of the energy group price increase. Mains water (6.96 percent) and solid fuel prices (6.98 percent) also drew attention with their increases. On the other hand, in line with international crude oil prices, fuel (-1.34 percent) and bottled gas prices (-1.03 percent) decreased in this period. Food and non-alcoholic beverage prices increased by 1.97 percent in September, and the group’s annual inflation rose by 2.80 points to 93.05 percent. Annual inflation reached 82.39 percent with an increase of 2.88 points in unprocessed food, while it reached 102.90 percent with an increase of 2.52 points in processed food.

Domestic producer prices rose by 4.78 percent in September, and annual inflation rose by 7.75 points to 151.50 percent.
Analyzing the main industry groups, annual inflation increased in all subgroups, most notably in energy and non-durable consumer goods. When monthly price increases are analyzed on the basis of sectors, it is seen that the increases in the prices of products related to water treatment and distribution, clothing, coal-lignite, beverages and construction sectors, in addition to electricity-gas, which showed significant increases following international natural gas prices, were evident.

Last minute: Number Ten lottery results have been announced! 28 November 2022 On Number ticket inqu...
'Increase, but do not increase the products'
Breaking news: Minister Bilgin announced: The minimum wage working schedule will be determined tomor...
17 detentions on charges of 'PKK propaganda' in Manisa