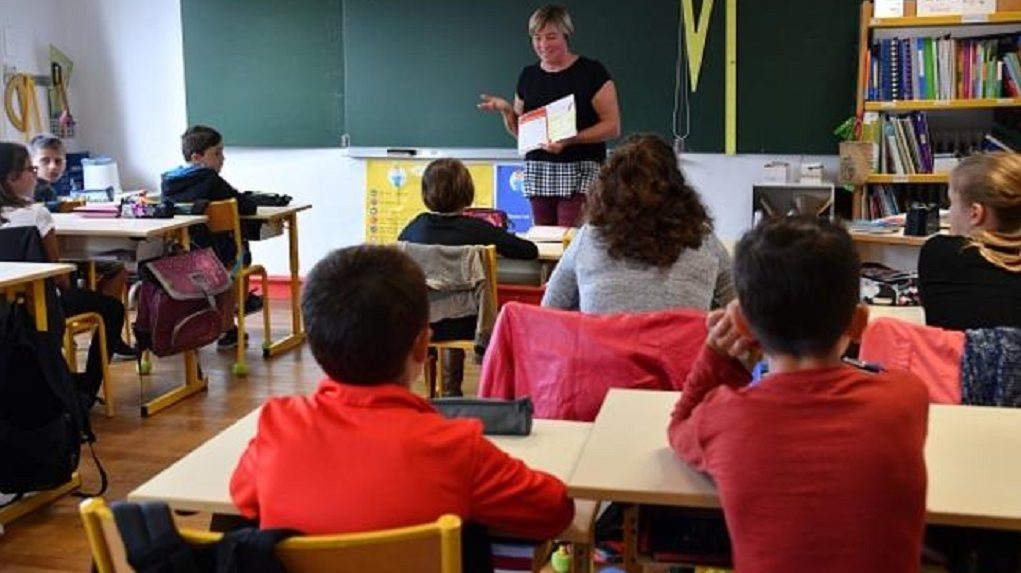 PHOENIX AZ– A Republican politician state representative as well as Arizona’s Democratic superintendent of public instruction are competing over a stockpile of pending applications from families for independent school tuition vouchers.

Rep. Mark Finchem of Oro Valley accuses the state Division of Education overseen by Superintendent Kathy Hoffman of falling short to process many applications for vouchers within a 45-day period called for under state law, while Hoffman says the Republican-led Legislature has actually fallen short to accredit her department to spend over $3 million readily available to spend for handling the coupon program.

Finchem asks for an examination of the delay, while Huffman claimed the department is doing its best under constraints imposed by the Legislature.

Hoffman claimed as of Friday there were nearly 6,500 trainees in the program with more than 1,300 new applications waiting to be processed.